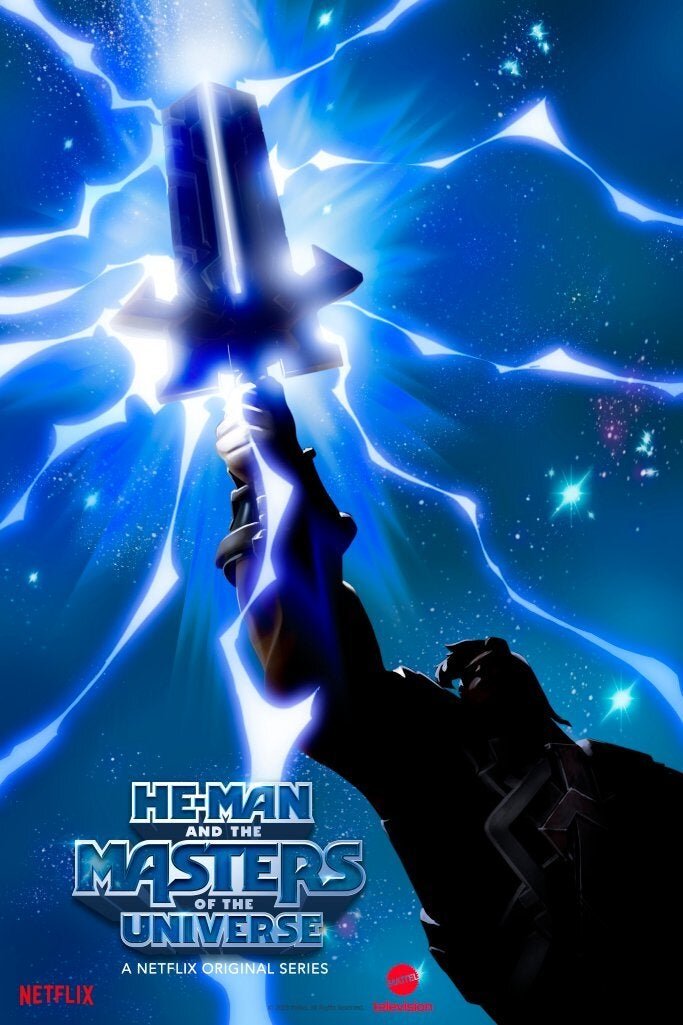 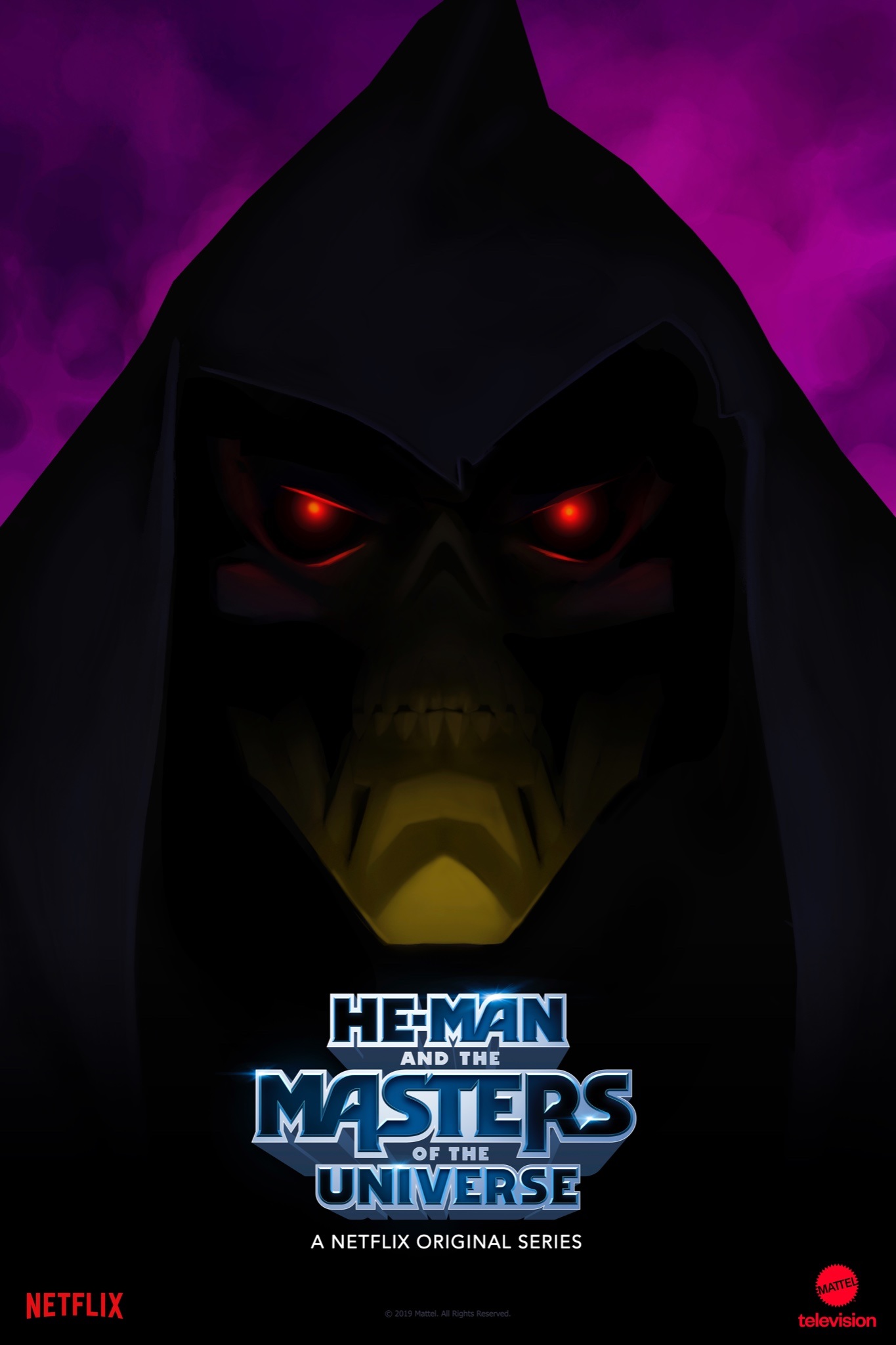 
A direct follow-up to the original “He-Man” series, a ferocious final battle forever fractures Eternia and it’s up to Teela to solve the mystery of the missing Sword of Power in a race against time to prevent the end of the Universe! Her journey will uncover the secrets of Grayskull at last.

Wood will voice Prince Adam/He-Man, with Gellar and Cunningham as Teela and Man-at-Arms respectively. Hamill is Skeletor and Headey is his right-hand woman Evil-Lyn. Oppenheimer is Moss Man this time out.

Mattel Television is attached to produce the series alongside Susan Corbin, while Smith is executive producing alongside Adam Bonnett (“Descendants”), Christopher Keenan (“Batman Beyond”) and Rob David (“He-Man and the Masters of the Universe”) with Powerhouse Animation (“Castlevania”) animating the series.