Iran, Saudi Arabia, Yemen and Pakistan were among members of the UN’s 54-nation economic and social council, a principal organ of the world body, who voted to single out and condemn Israel yesterday as the only country in the world that violates women’s rights.

The Jewish state was harshly and repeatedly condemned in a resolution, adopted 40 to 2 with 9 abstentions and 3 absent (see breakdown below), for allegedly being the “major obstacle” for Palestinian women “with regard to their advancement, self-reliance, and integration in the development of their society.”

Out of 20 items on the UN Economic and Social Council’s 2018-2019 agenda, only one — Item No. 16 against Israel — focuses on condemning a specific country. All the other focus areas concern global topics such as disaster relief assistance and the use of science and technology for development.

The resolution completely ignores how Palestinian women’s rights are impacted by their own governing authorities—the Palestinian Authority in the West Bank, and Hamas in Gaza—nor does it mention how women are discriminated against within patriarchal Palestinian society.

Moreover, ECOSOC concluded its annual session by ignoring the world’s worst abusers of women’s rights, refusing to pass a single resolution on the situation of women in Saudi Arabia, Iran, Pakistan, or DR Congo, all of which ranked in the top ten worst countries in last year’s Global Gender Gap Report, produced by the World Economic Forum.

Hillel Neuer, Executive Director of UN Watch, condemned the delegates’ abuse of the UN body as a forum to target Israel.

“The UN reached new heights of absurdity by singling out Israel alone on women’s rights, yet saying nothing on Iran holding women’s rights lawyer Nasrin Sotoudeh behind bars, Saudi Arabia jailing and torturing women’s rights activists, and subjugating women under harsh male guardianship laws, or on Yemen denying women hospital treatment without the permission of a male relative,” Neuer said.

“When you have Iran, Saudi Arabia and Yemen among the UN council members accusing Israel of violating women’s rights, you are in the theater of the absurd.”

Shortly after adopting the text, ECOSOC then condemned Israel in a second resolution for allegedly violating the economic and social rights of Palestinians.
Hacer clic para expandir... 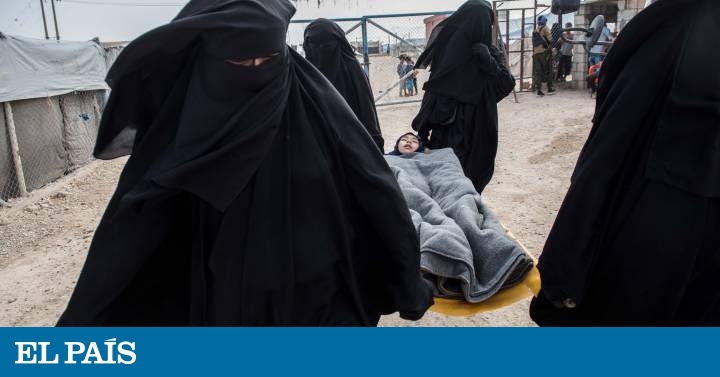 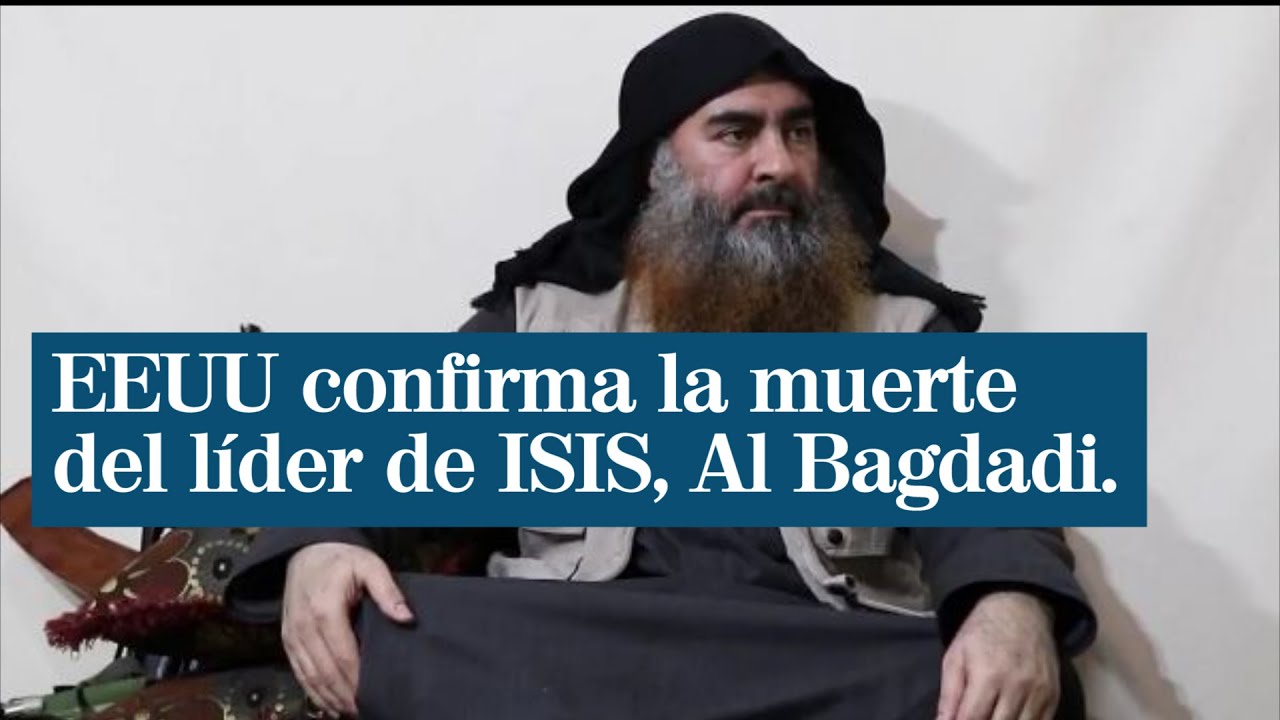