According to The Hollywood Reporter, actor Dan Stevens (Beauty and the Beast, Legion) is joining Harrison Ford (Blade Runner 2049, Star Wars: The Force Awakens) in the new Call of the Wild movie. Stevens will next be seen in the film Apostle, the Netflix thriller directed by Gareth Evans (The Raid).

Ford will play John Thornton, a prospector braving the Yukon on the hunt for gold. 20th Century Fox is behind the adaptation, which is based on the Jack London novel published in 1903. The novel focuses on the Klondike gold rush of the 1890s from the point of view of a sled dog named Buck.

The big-budget live-action film is being directed by Oscar nominee Chris Sanders (The Croods, How to Train Your Dragon) from a screenplay by Oscar nominee Michael Green (Logan, American Gods).
Hacer clic para expandir...

The cameras are now rolling on the ambitious, CGI/live-action blended adaptation of Jack London's novel The Call Of The Wild, starring Harrison Ford and Dan Stevens. Karen Gillan will be part of the cast for the new film.

With a script adapted by Blade Runner 2049's Michael Green, the film has Chris Sanders directing the tale of prospector John Thornton (Ford), who treks across the Canadian Yukon during the gold rush.

Gillan will play a woman named Mercedes in the film

Brando no sé. Yo sí. 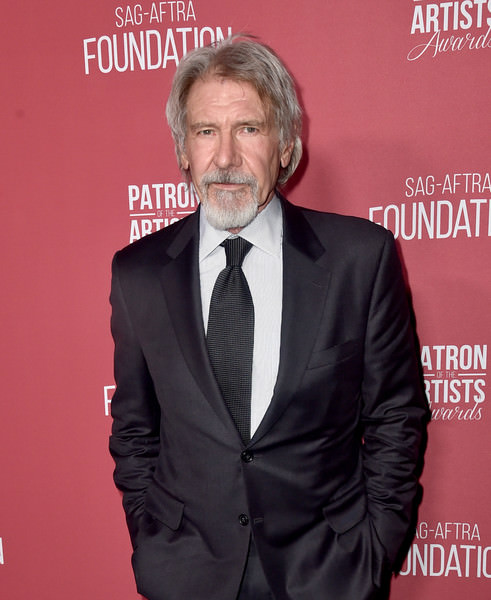 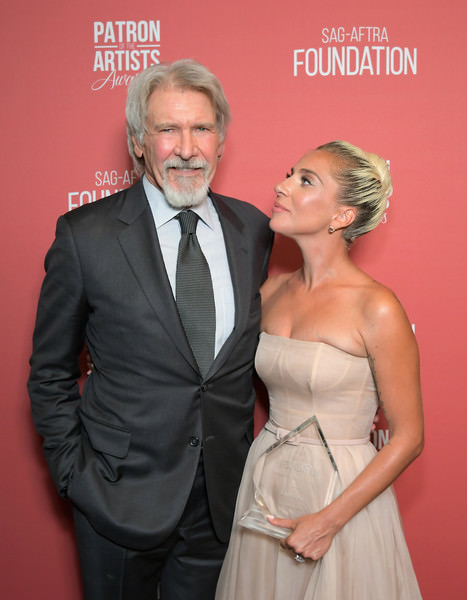 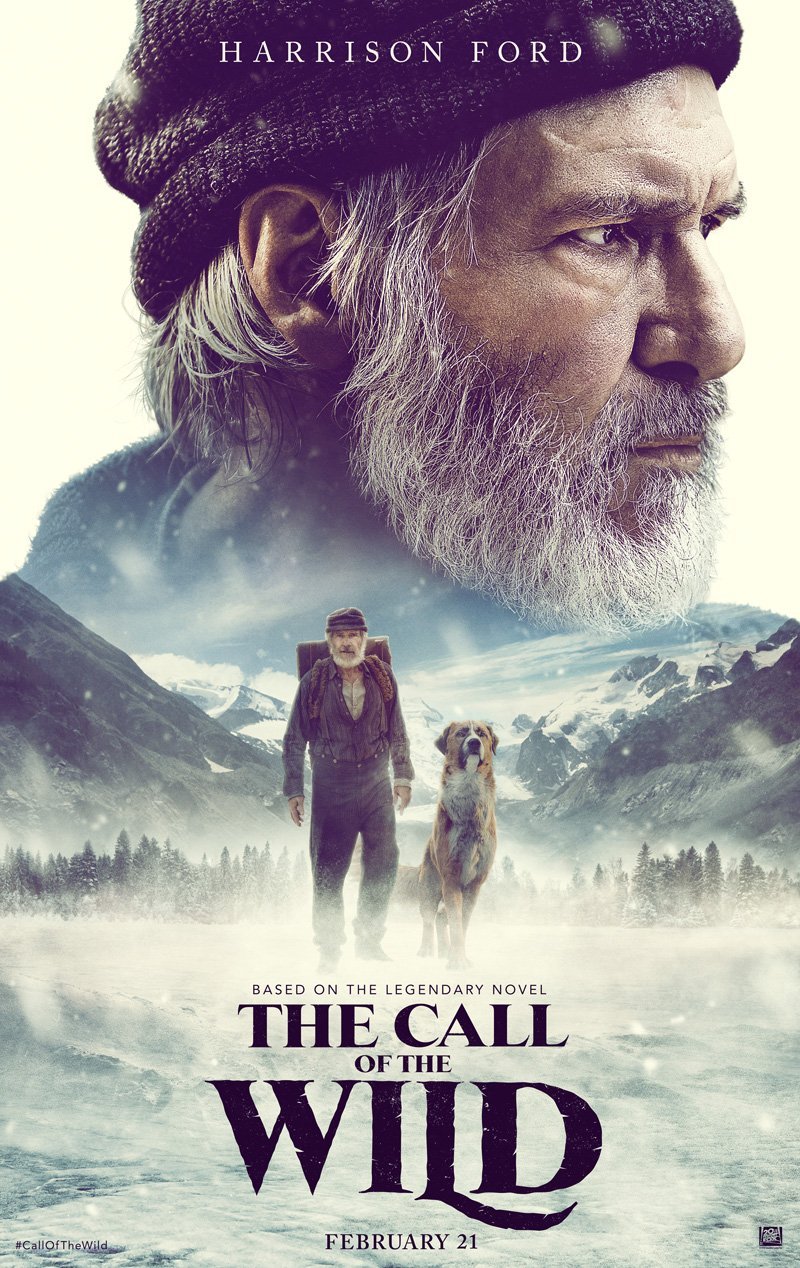 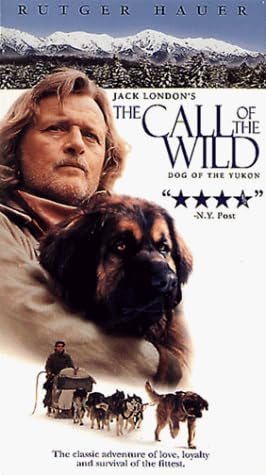 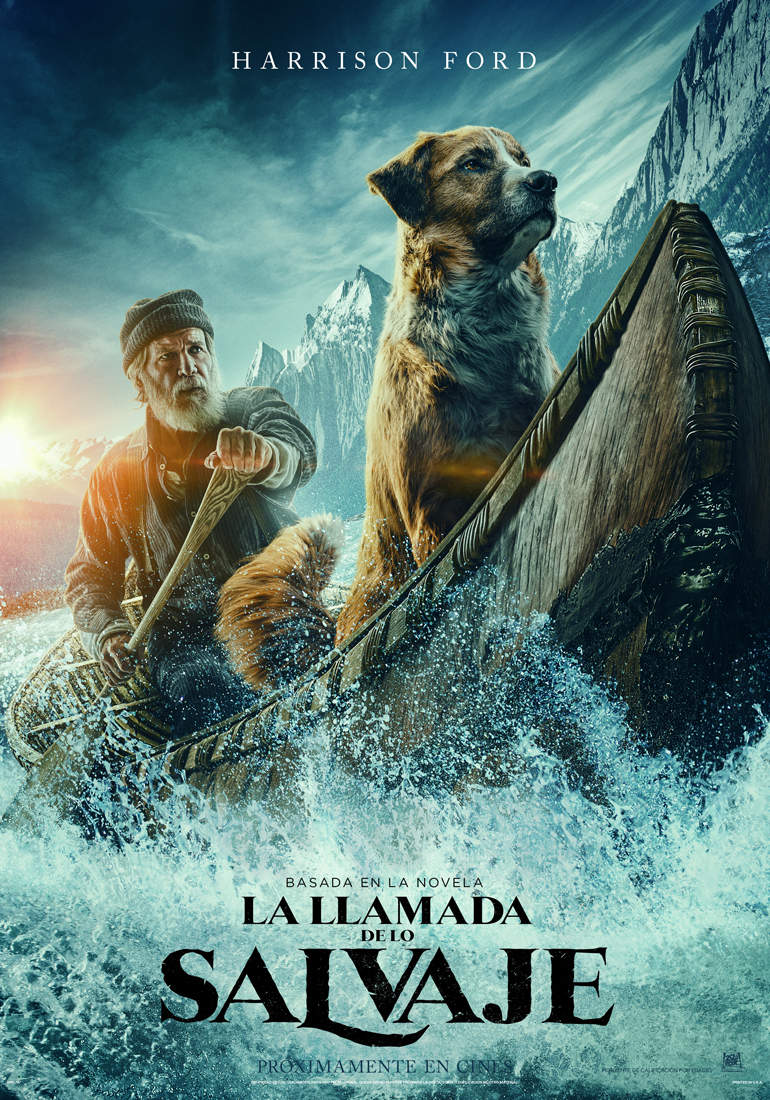