ONCE UPON A TIME IN HOLLYWOOD

Sony Pictures has unveiled details of the home video release of Quentin Tarantino’s “Once Upon a Time in Hollywood” which will be arriving on Digital on November 26th and on 4K Ultra HD, Blu-ray, and DVD on December 10th.


The biggest of the releases is the 4K Ultra HD Collector’s Edition which includes a 7″ vinyl record, a collectable poster, and an exclusive new mini edition of Mad Magazine inspired by the film. The movie marks the first time a Tarantino title has come to 4K.

The releases will feature over twenty additional minutes of footage that delves deeper into the world of Rick Dalton’s Hollywood. There’s also a featurette about the film’s production design, cinematography, costume design, cars, and more.

Check out a deleted scene involving Timothy Olyphant and Luke Perry’s characters up at EW. 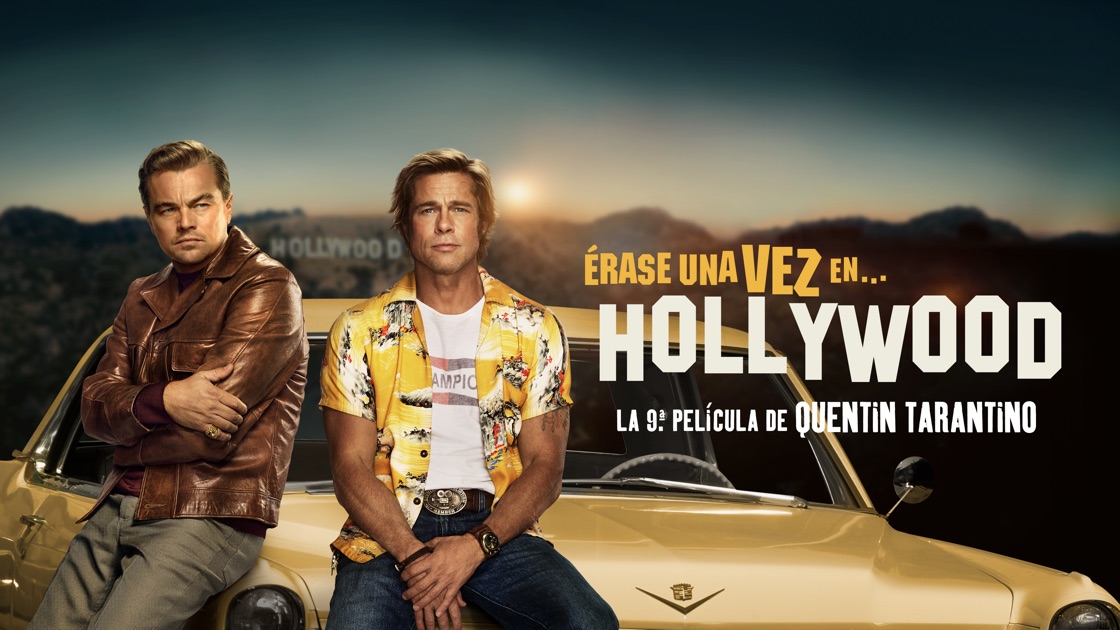 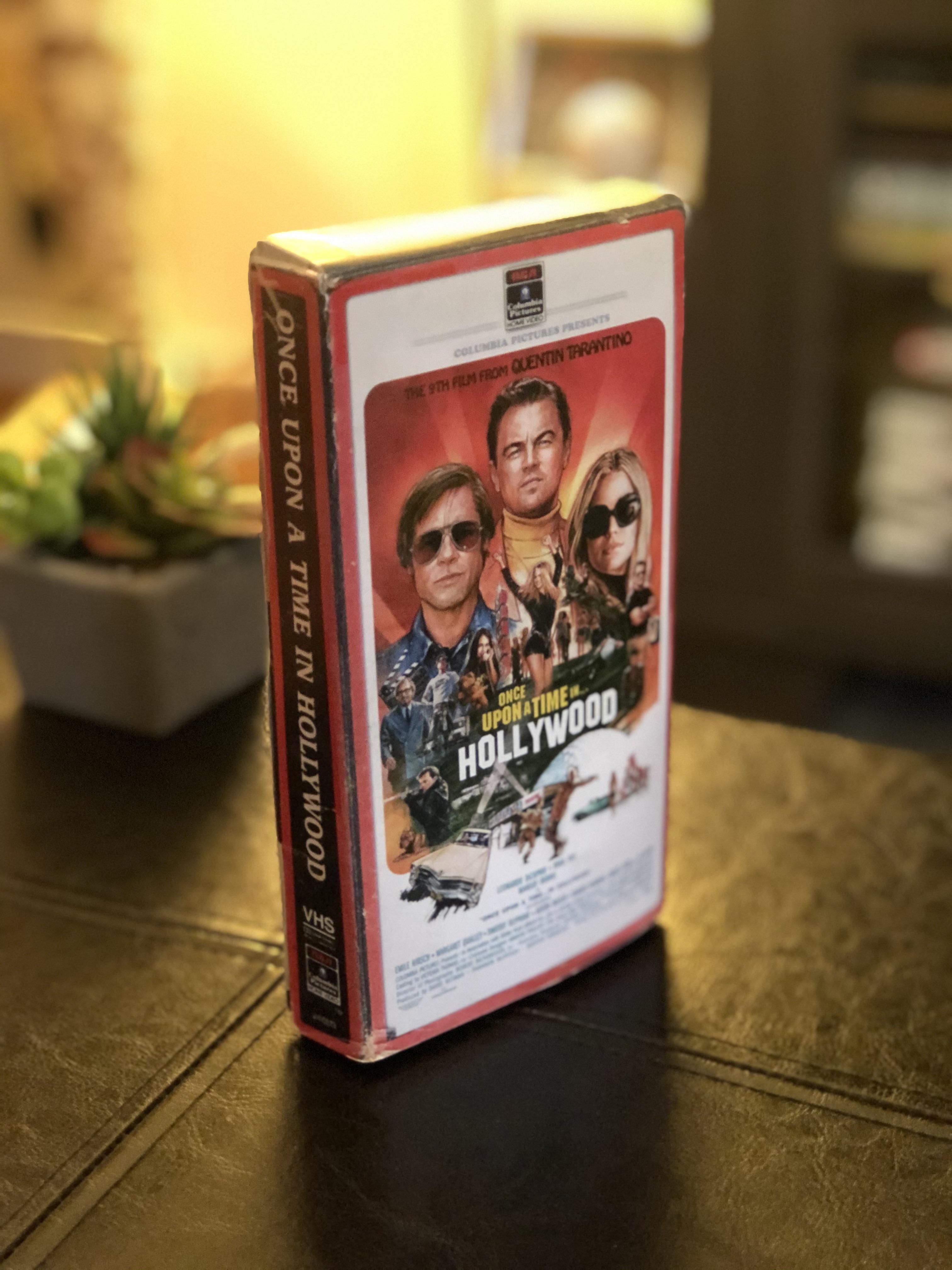