Paramount reportedly retains the rights to future “Cloverfield” instalments with the fourth one “Overlord” looking to go to cinemas. The film, starring Iain De Caestecker and Wyatt Russell, follows American paratroopers dropped behind enemy lines on the eve of D-Day and soon realise their target of a Nazi-occupied village has succumbed to an experiment involving supernatural forces. 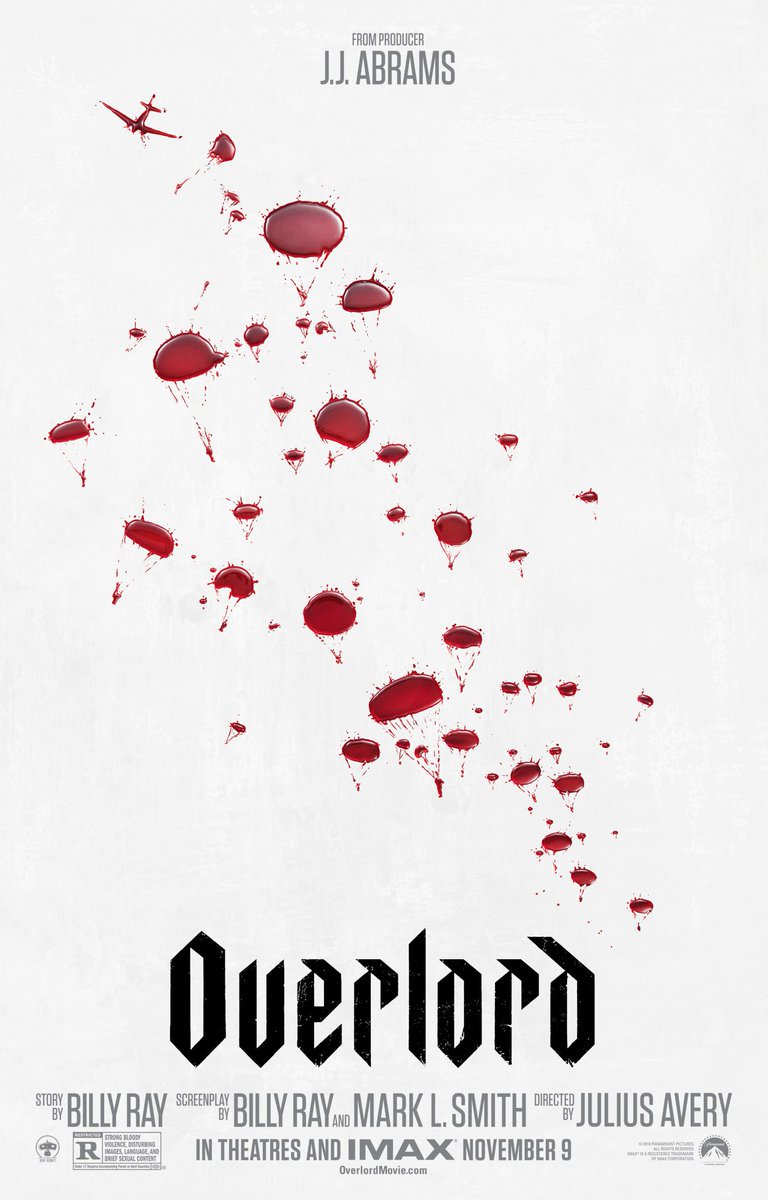 me he perdido, ¿son cuatro?

Me lo has hecho ver.