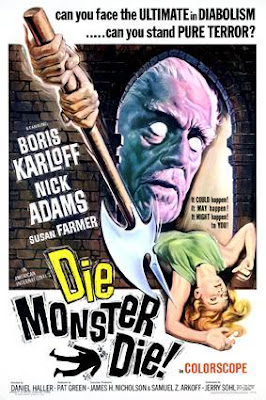 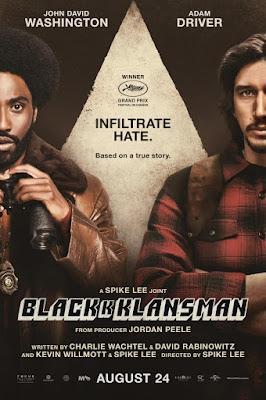 Sorel dijo:
While most of the original footage was lost, a VHS workprint has been discovered that carries a lot of the footage, including much of Blatty’s vision for the film
Hacer clic para expandir...


For the director's cut not all of the recovered scenes were available in HD so some of them are in (bad) vhs like quality. 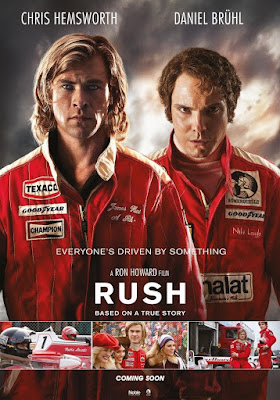 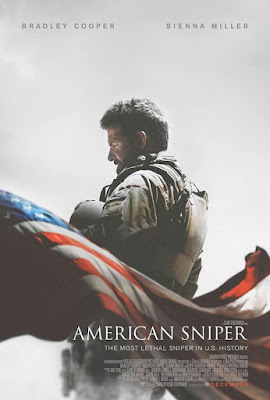 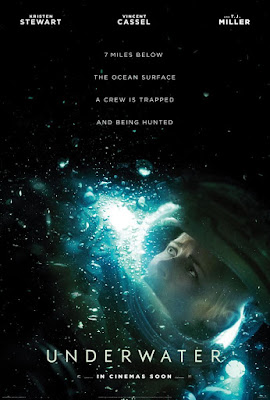 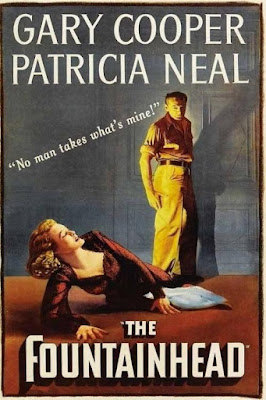 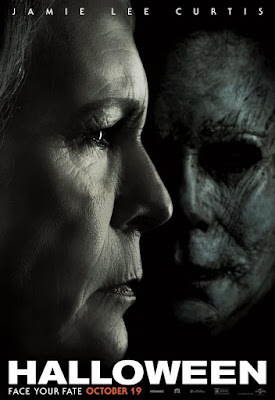 a mi el score me encanta, la peli no la he visto nunca 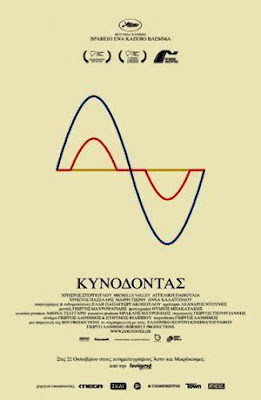