The film is described as a thriller in the spirit of Paranormal Activity and Cloverfield. The story takes place two years in the future. The pandemic has not gone away. Lockdowns have been rolled back and then reinstated and it becomes even more serious as the virus continues to mutate.”

It’s said that there are no supernatural elements involved, but there “is governmental conspiracy and paranoia and how it impacts the cast of characters who remain in lockdown.”

The film is set to start shooing in five weeks and will shoot in Los Angeles during the lockdown. This will be the first film to shoot in the city since the coronavirus hit. Casting for the film is underway now.

The film will be directed by Adam Mason (Into The Dark), who wrote the script with Simon Boyes (Misconduct). They are said to be providing remote training for the actors. There are no details on how the filmmakers plan to shoot a movie at a time when the guilds are still compiling their own safety protocols so that production can resume. But, according to the report, the filmmakers behind Songbird “have screened their plans by the guilds, and they are good to go.”

It’s going to be interesting to see how this movie turns out, especially with it being shot during L.A.’s continued lockdown. 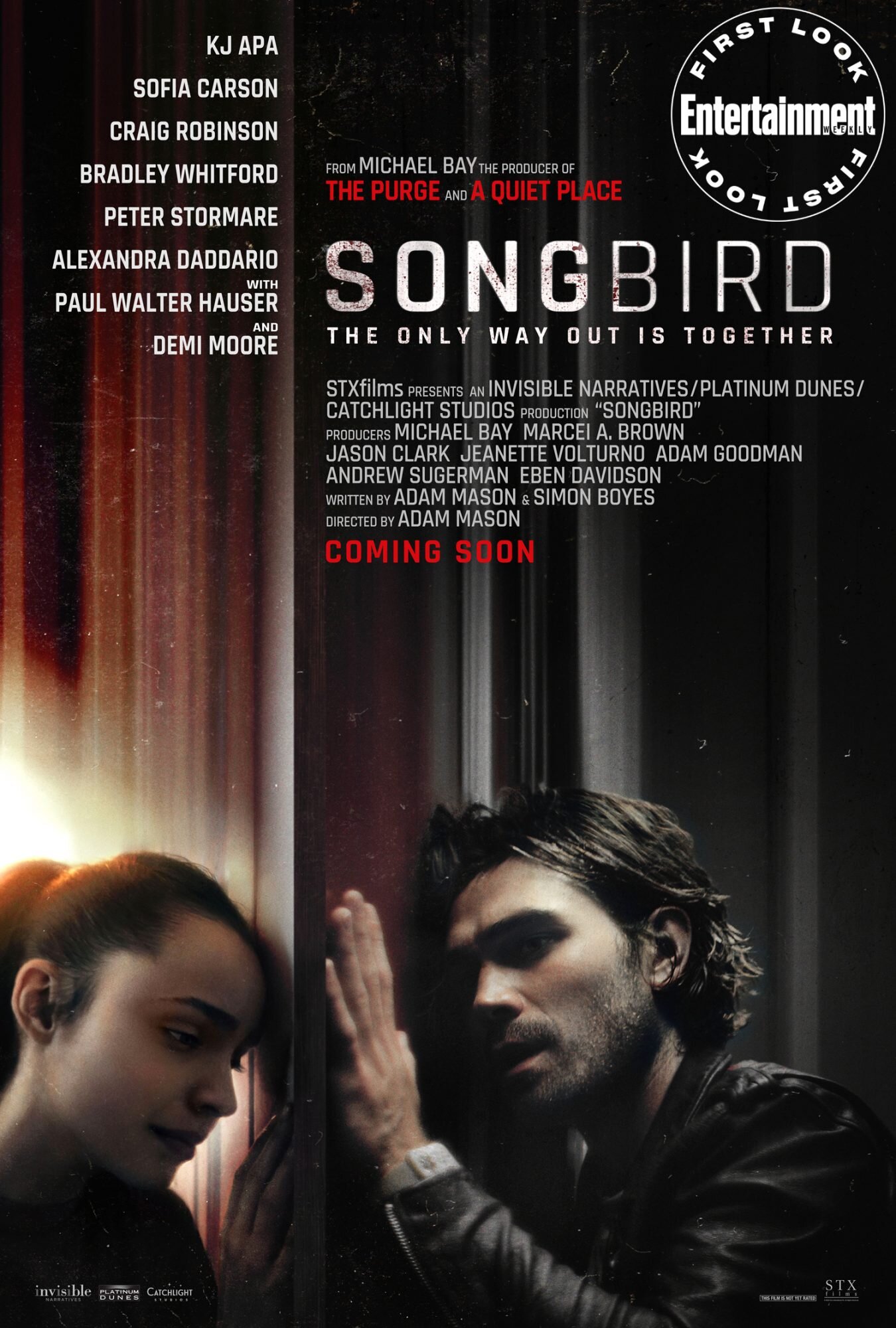 Songbird is set in 2024, “where COVID-23 has mutated (the mortality rate is over 50 percent and the virus kills at an accelerated rate) to the point that the world is in its fourth year (!!) of lockdown, and infected Americans are forced from their homes and into quarantine camps.”

Amid this insanity, which is an “exaggerated version of the current hellscape, where there’s curfews and martial law, Apa’s character Nico, finds hope and love with Sara (Carson) — even though they’ve never actually met due to the strict lockdown protocols.” It’s explained that Sara’s character is “a warrior of hope.” The actress tells EW that her character “represents this young generation of fearless men and women who are holding onto hope and who are the real true leaders, who will lead us into the future.”

To make his way to Sara, Nico “must overcome martial law, murderous vigilantes and a powerful, well-connected family, helmed by a matriarch who will stop at nothing to protect her family and maintain her way of life.” The co-director of the film Adam Mason explained that this is “Romeo and Juliet, but they’re separated by her front door and by the virus.”

Carson goes on to explain, “Even though this is the pandemic thriller and it’s suspenseful and terrifying, the heart of a story is hope. It’s the hope that is represented in Sara’s character and the love between Sara and Nico. In our never-ending dark night, the songbird sings a song of hope.” 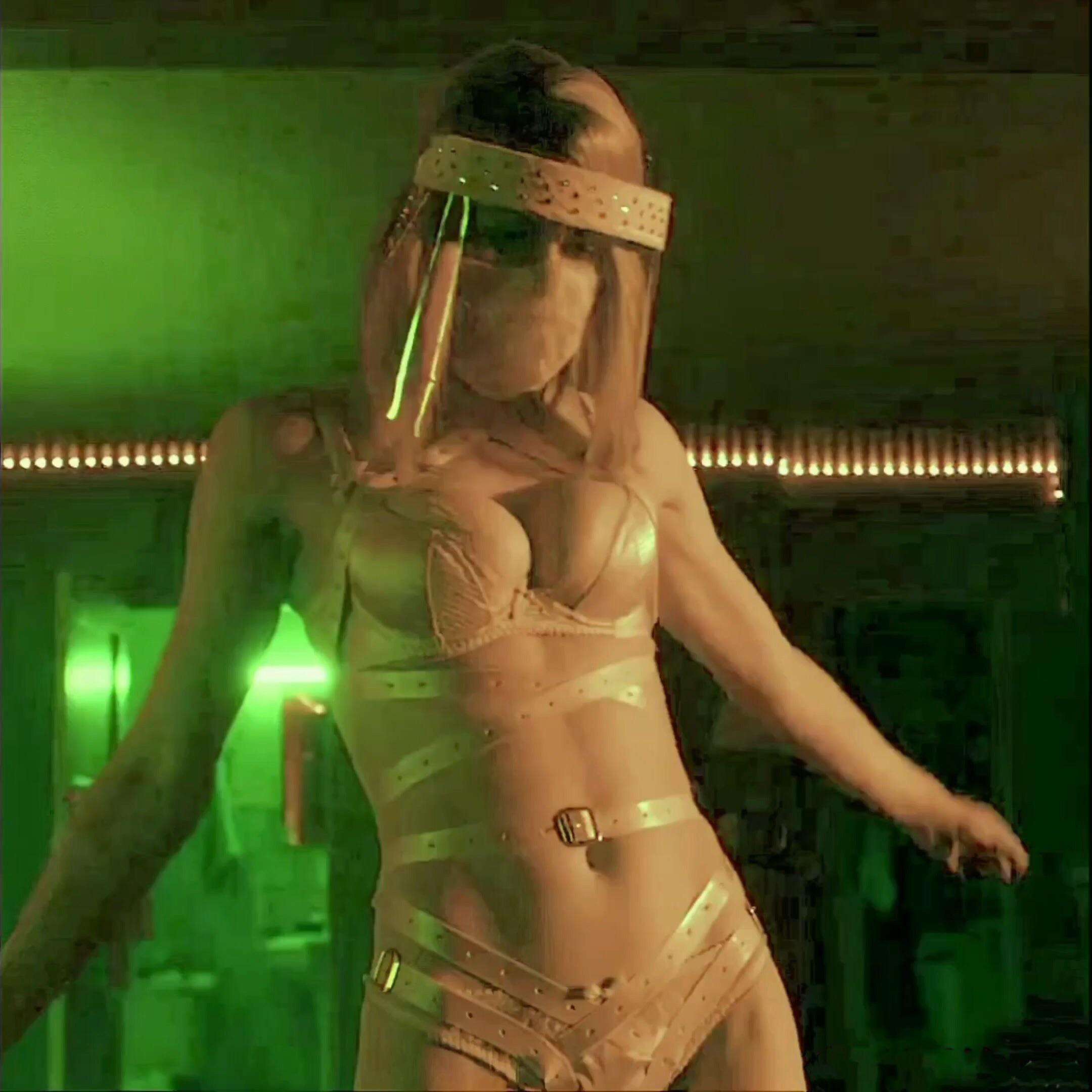