We’re getting an animated Super Mario Bros. movie, and it’s coming to us from Illumination Entertainment and Nintendo. The partnership was announced today by Representative Director and President Tatsumi Kimishima. The Super Mario Bros. movie will star, of course, Mario and will be produced by Chris Meledandri, Founder and CEO of Illumination, and Shigeru Miyamoto, Representative Director, Fellow of Nintendo.
The film set in the world of Super Mario Bros. will be co-financed by Universal Pictures and Nintendo and distributed theatrically worldwide by Universal Pictures.
Hacer clic para expandir... 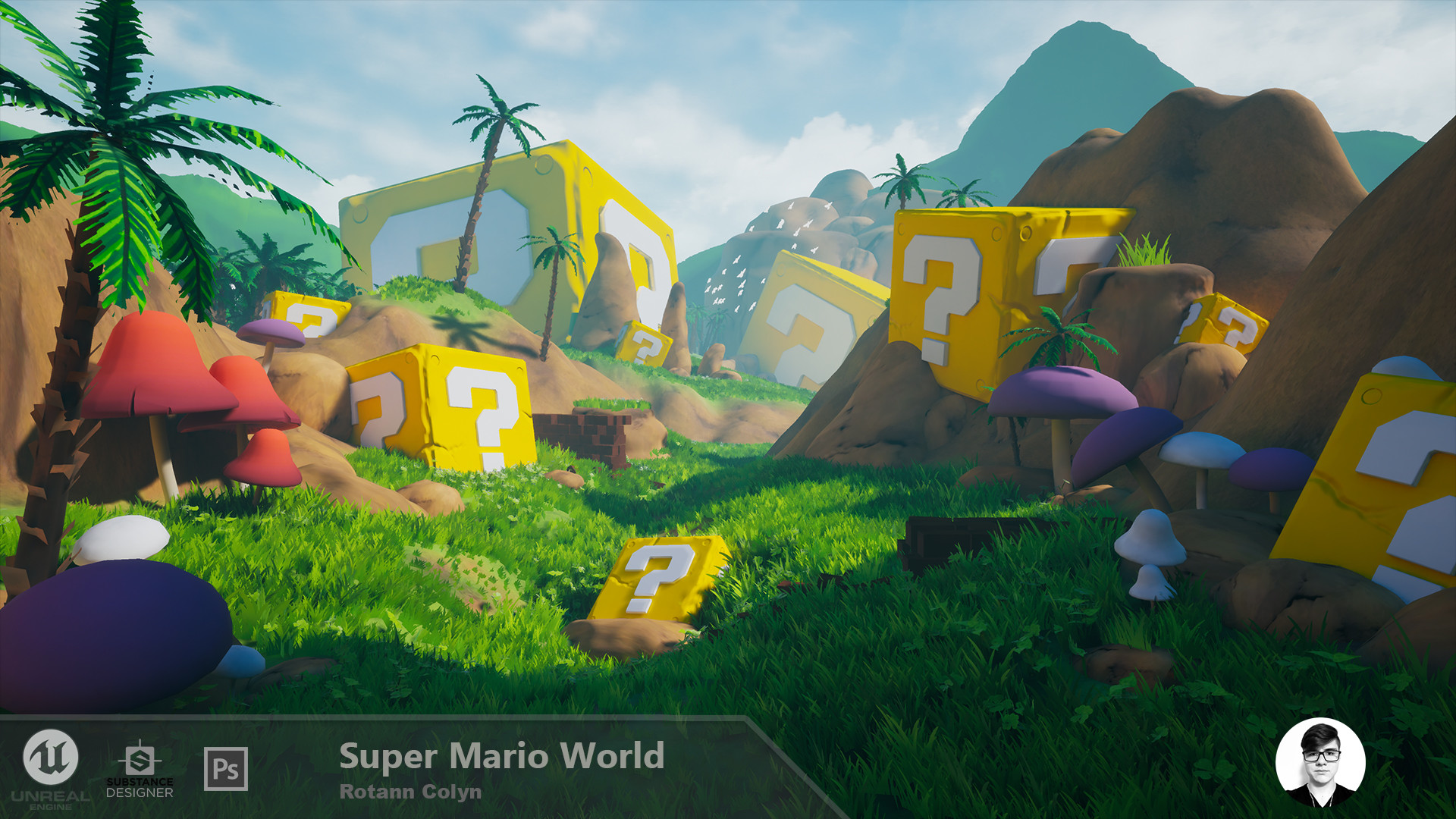 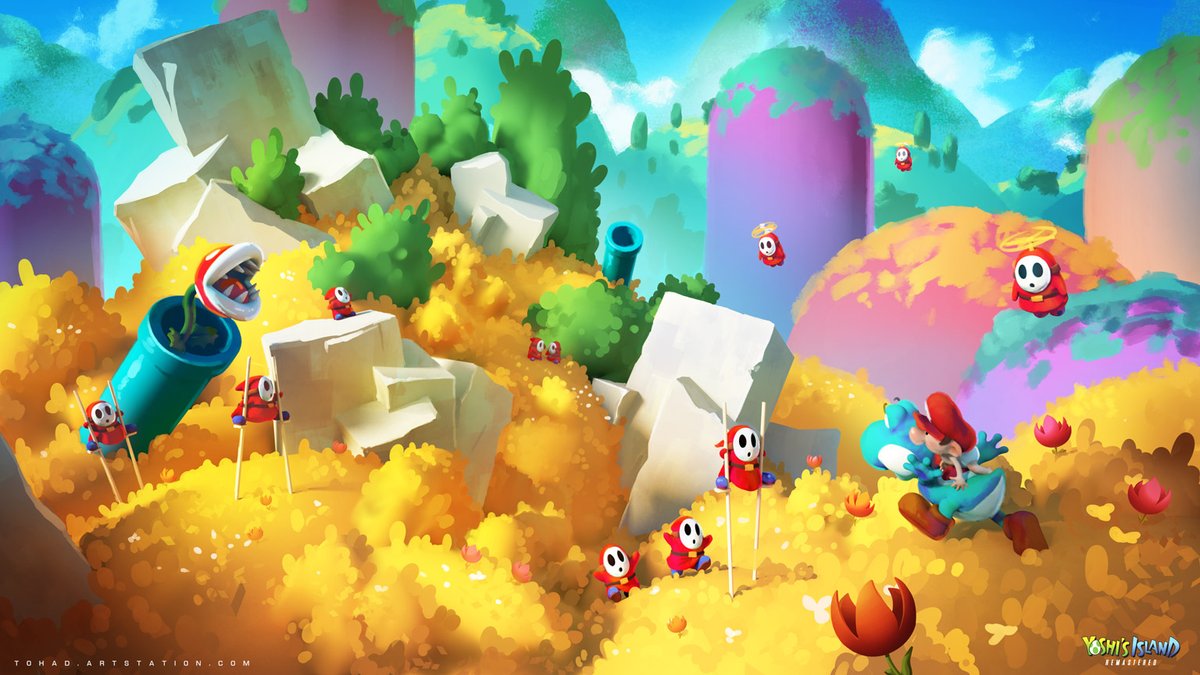 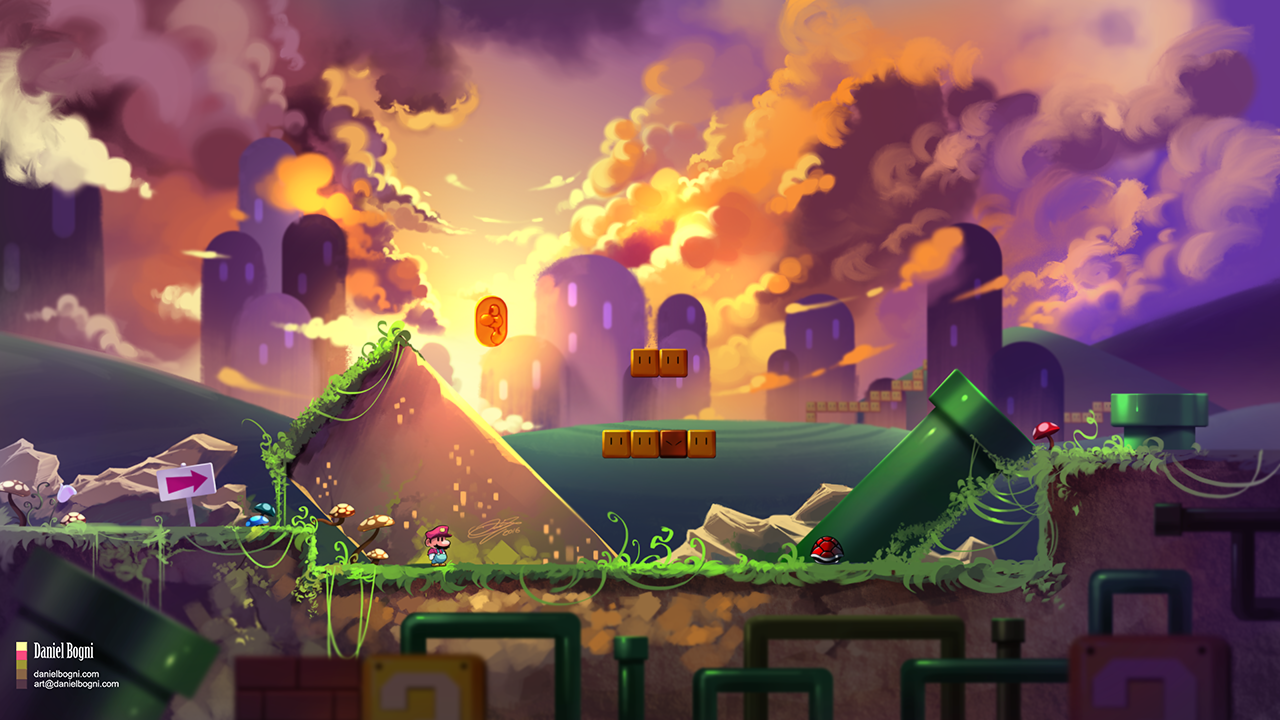