Nintendo The Legend Of Zelda: Breath Of The Wild 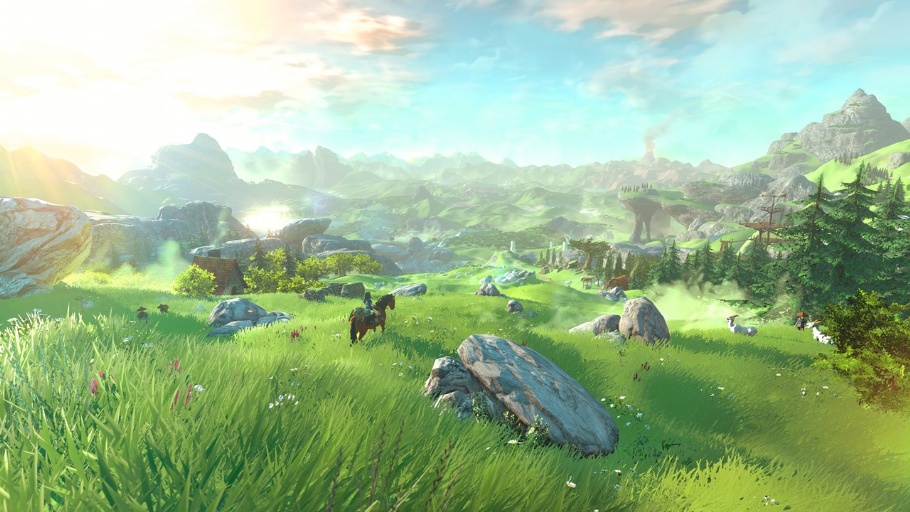 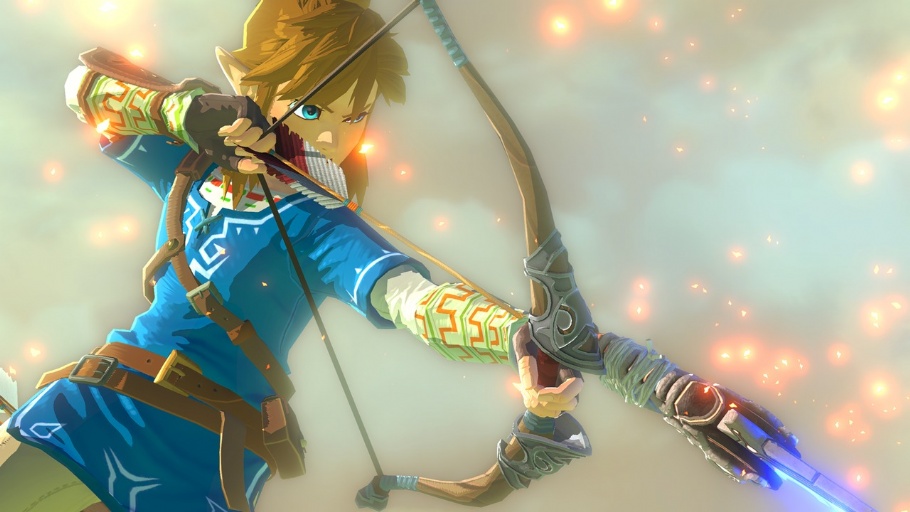 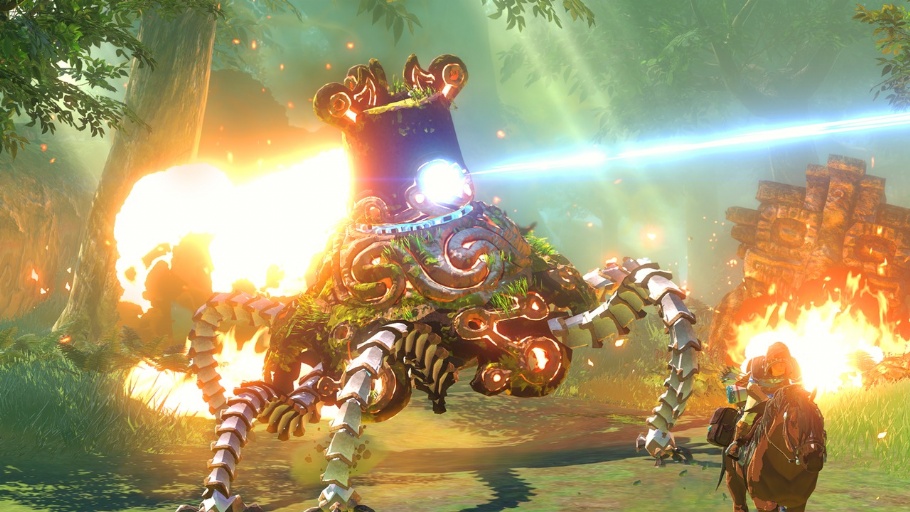 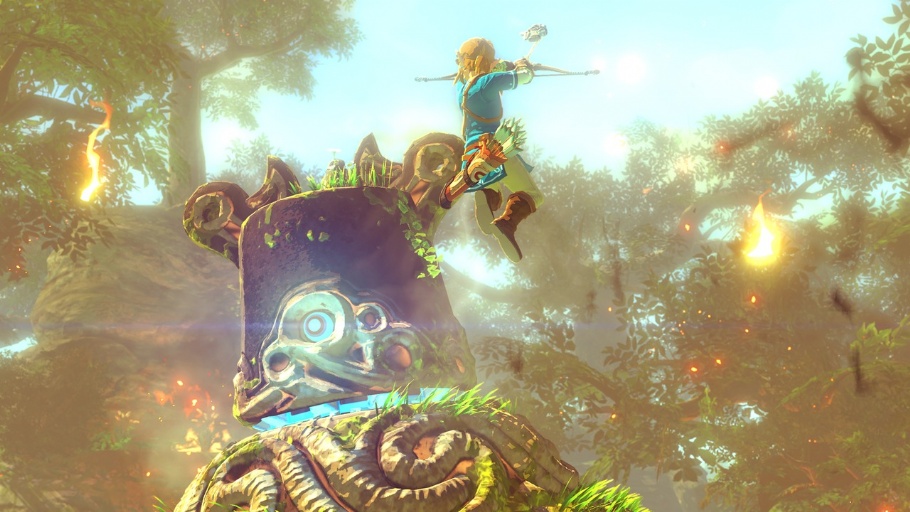 That trailer for the new The Legend of Zelda for the Wii U sure looked great, didn’t it? But what was up with Link? He wasn’t wearing his iconic green tunic or hat. Why did Link look so weird?

“No one explicitly said that that was Link.”


That’s what Legend of Zelda series producer Eiji Aonuma told me when I asked him about Link’s — or whomever it is — new appearance during an interview at Nintendo’s E3 booth. He said this with a smile and a laugh. Could the bow-wielding hero we just saw not be Link, the star of every game in the series history?


Earlier in the interview, Aonuma told me that he was always looking for ways to shake up Zelda’s conventions. We saw this in the recent A Link Between Worlds for the 3DS, which let you explore dungeons in any order you wanted while renting items from a store. But a Zelda game without Link as the main hero? That would be a huge strike at the series’ long-standing tradition.


So, who is that in the trailer? The outfit actually looks like the same one Link wore in the beginning of The Wind Waker. Aonuma himself smiled when I brought up this connection. Could this new entry be tied to that universe? Of course, that doesn’t explain why this wouldn’t be Link. Maybe it’s a child of a Link we already played as, like the one from Wind Waker or Skyward Sword. Let the speculation begin.
Hacer clic para expandir... 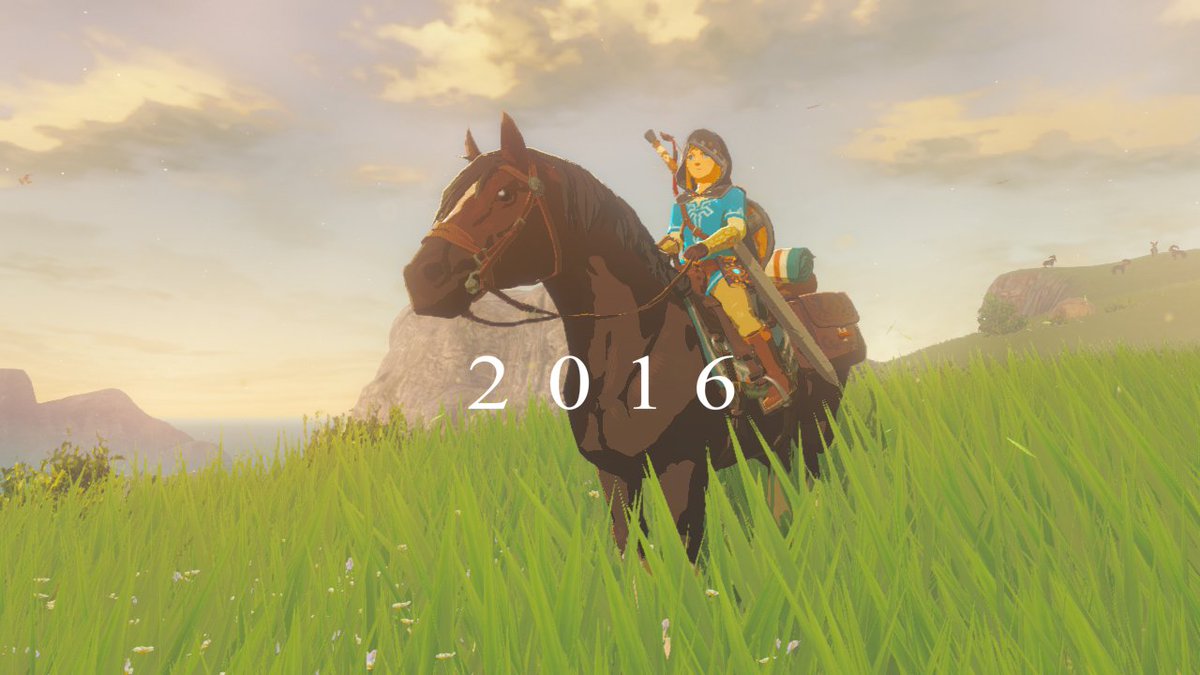 Hallowed be thy name

A mi me lo han vendido