Following on from the Apple TV report from earlier this week, iUpdate and The Verifier are reporting on possible upcoming changes to watchOS 7 and the Apple Watch. Most interestingly, the report claims that Apple is currently tackling two different approaches to adding Touch ID fingerprint...

Beyond Touch ID, the report corroborates 9to5Mac’s reporting on blood oxygen sensor and sleep tracking coming to the Apple Watch with watchOS 7. There will also be improvements to Siri’s capabilities and a wider system UI refresh, according to the report.

9to5Mac exclusively reported earlier this month that iOS 14 and watchOS 7 will include a new SchoolTime mode and kid mode. The latter feature includes the ability for a parent to set up and manage an Apple Watch for a child with a single iPhone. Each Apple Watch account is currently connected to... 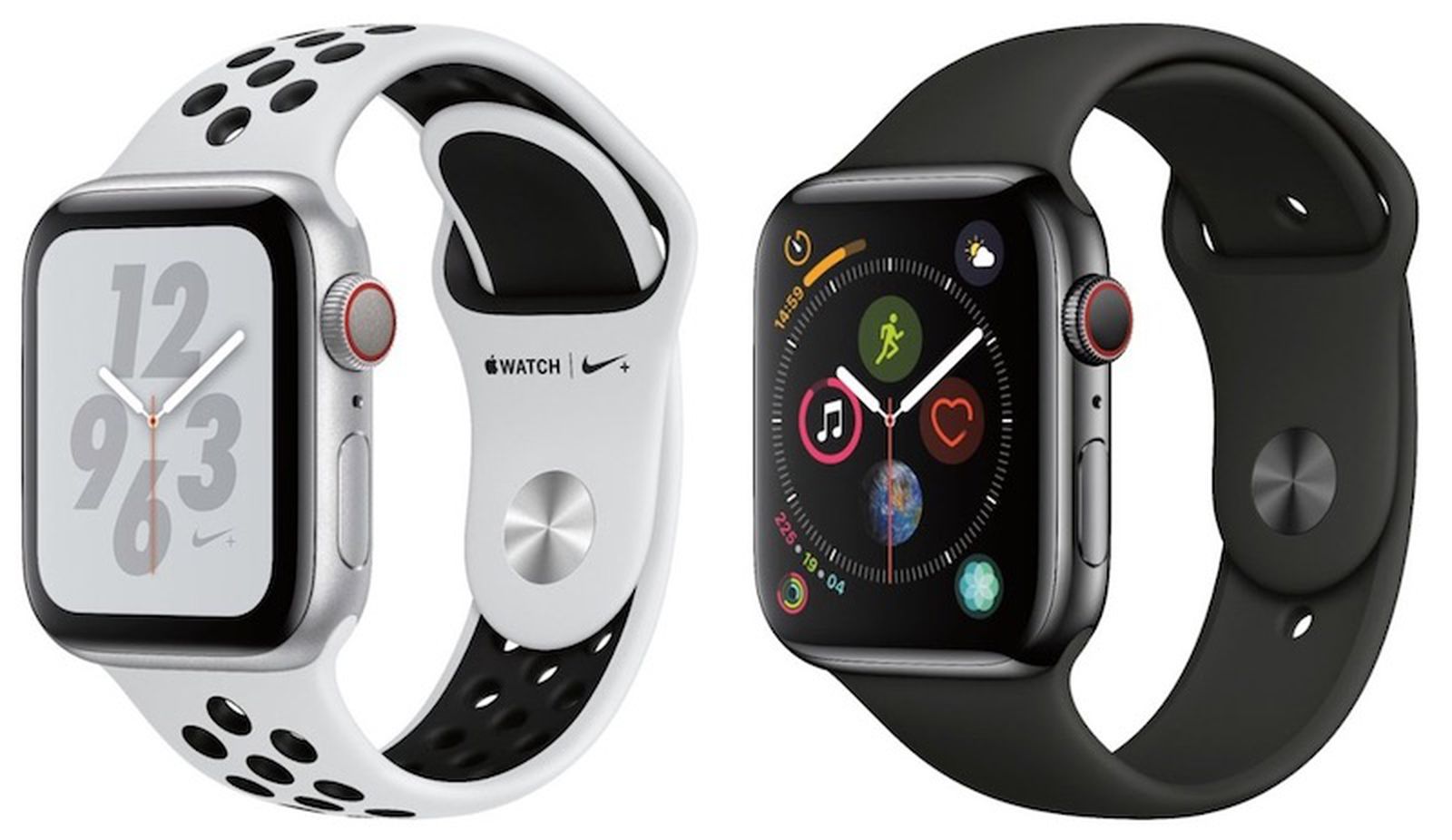 Apple's next-generation Apple Watch and watchOS 7 will focus on new mental health capabilities, according to leaker Jon Prosser who recently...

Apple is preparing to announce watchOS 7 next month, the next major update to the Apple Watch operating system. And while 9to5Mac has already revealed some exclusive details about the upcoming software, developer David Smith has shared some interesting thoughts on what should be improved in...

Apple has elected to drop support for Force Touch in watchOS 7, indicating that the Apple Watch Series 6 will not include the firm-press gesture from...

The best example of apps that can benefit from this new feature is music apps, which can now offer full streaming of songs on Apple Watch without worries about DRM protection. In other words, we might have more standalone streaming apps available on watchOS in the future.

Apple is also adding support for the xHE-AAC codec in watchOS 7, which enables smaller audio files while maintaining the same quality as the standard AAC codec, something that can enhance audio streaming on a slow internet connection 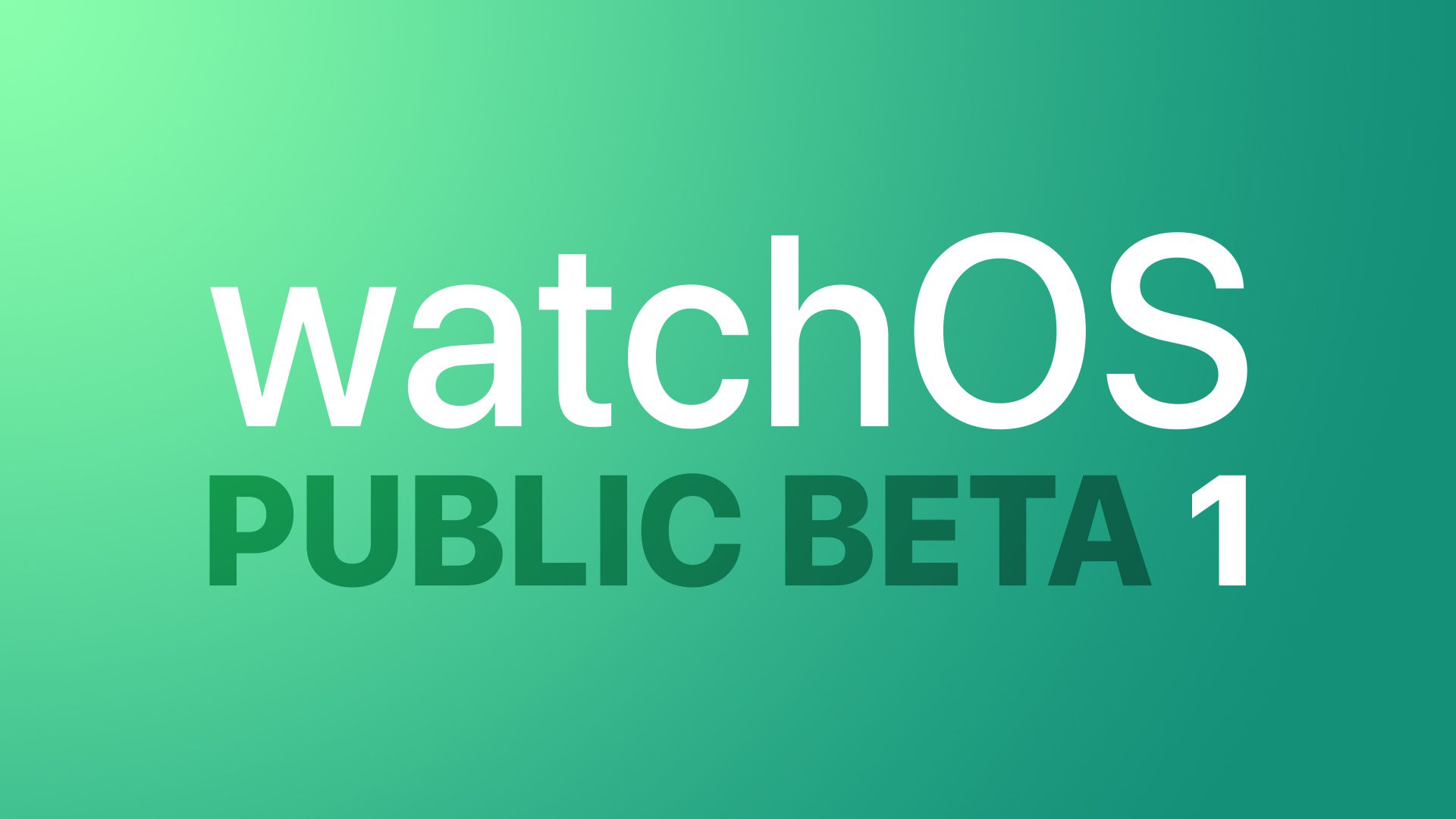 Apple today seeded the first public beta of an upcoming watchOS 7 update to public beta testers, one week after seeding the fourth beta to developers...