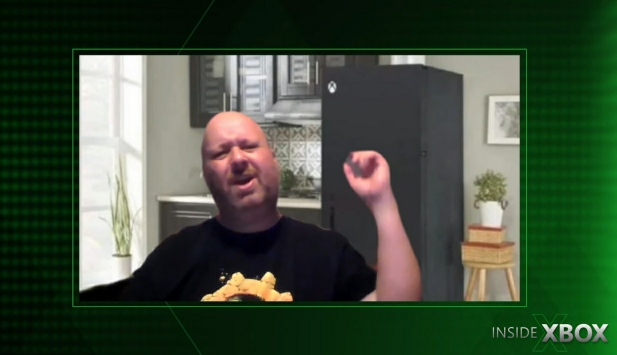 Microsoft has talked about the framerates Series X will enable. But are you saying the Xbox Series X effectively ends sub 60 frames per second games, either from Xbox itself or from third-parties?

Jason Ronald: I wouldn't say it ends it, but now the creative control is in the developers' hands. Ultimately, we view resolution and framerate as a creative decision. Sometimes, from a pure gameplay aspect, 30 is the right creative decision they can make. But in previous generations, sometimes you had to sacrifice framerate for resolution. With this next generation, now it's completely within the developers' control. And even if you're building a competitive game, or an esports game, or a twitch fighter or first-person shooter, 60 frames is not the ceiling anymore. As we've seen on PC and other ecosystems, ultra high framerates and ultra low latency input, that is the precision they prefer to prioritise. So we've designed the system to put that creative control in developers hands.
Hacer clic para expandir...