Tarantino On His Most Fun Character To Write - Dark Horizons

Over multiple scripts and across multiple genres, Quentin Tarantino has created dozens of iconic characters throughout his career – some major roles, some just single scenes. Recently the filmmaker spoke with Empire magazine and they asked him whom would he dub the most fun character to write... “Subversion on a massive level, audience response, cause and effect on the screen, feeling the atmosphere in the theater change; getting to where you are going, as far as a movie’s concerned. We’ve talked about all these things. [However], the talk show sequence in the Joker encompasses all of these things on a profound level, a level that I think is over most viewers’ heads, to tell you the truth… [When] you get to the talk show scene, the entire atmosphere in the theater changes. It’s not suspense, it’s beyond suspense. [Moviegoers] are riveted. Everybody is completely plugged in… The subversion on a massive level, the thing that’s profound is this. It’s not just suspenseful. It’s not just riveting and exciting.”

“The director subverts the audience because the Joker is a fucking nut. The guy’s a fucking nut. Robert De Niro’s talk show character is not a movie villain. He seems like an asshole, but he’s not any more of an asshole than David Letterman. He’s just an asshole, comedian, talk show guy. He’s not a movie villain. He doesn’t deserve to die. He’s just an asshole, and people like asshole comedians. Yet, while the audience in the movie theater is watching the Joker, they want him to kill Robert De Niro. They want him to take that gun, and stick it in his eye and blow the back of his fucking head off. And if the Joker didn’t kill him? You would be pissed off. That is subversion on a massive level! They got the audience to think like a fucking lunatic and to want something that they would never... And they will lie about it! [Audiences] will say, ‘No, I didn’t [want Joker to kill a man]!’ And they are fucking liars. They fucking did.” 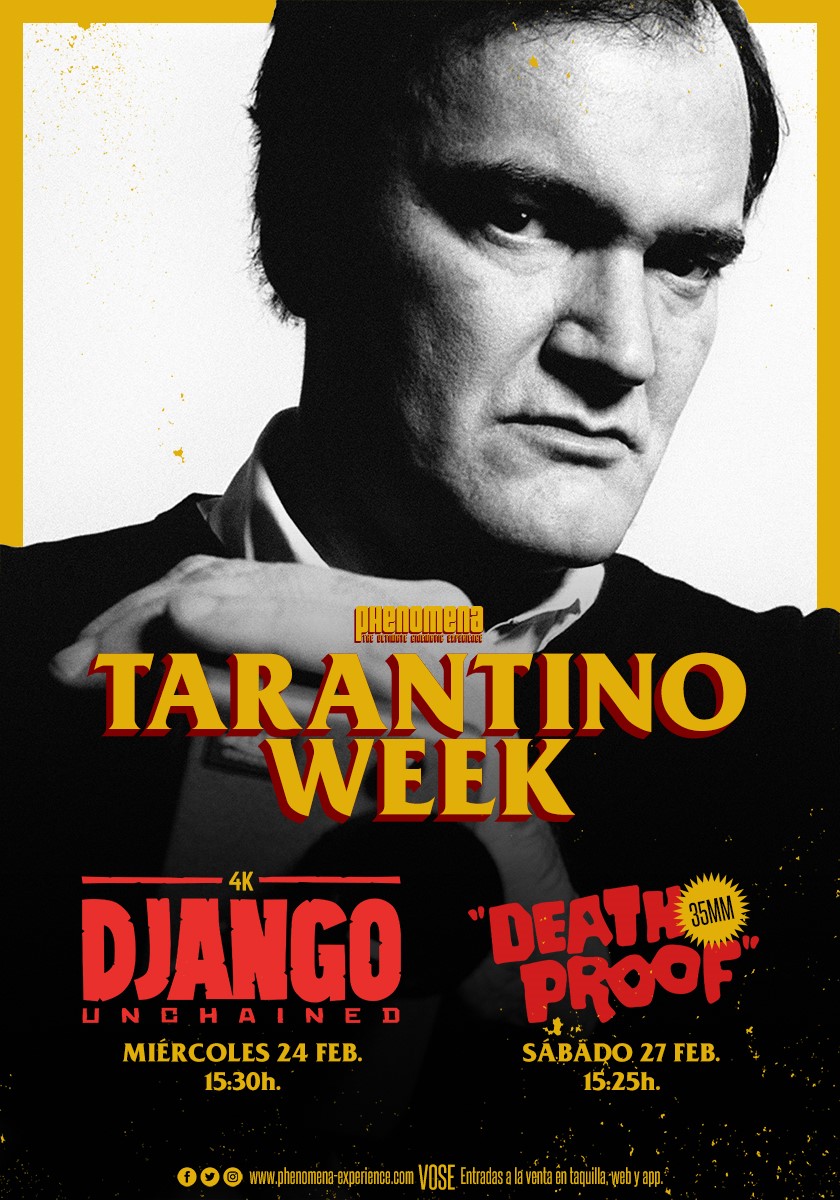 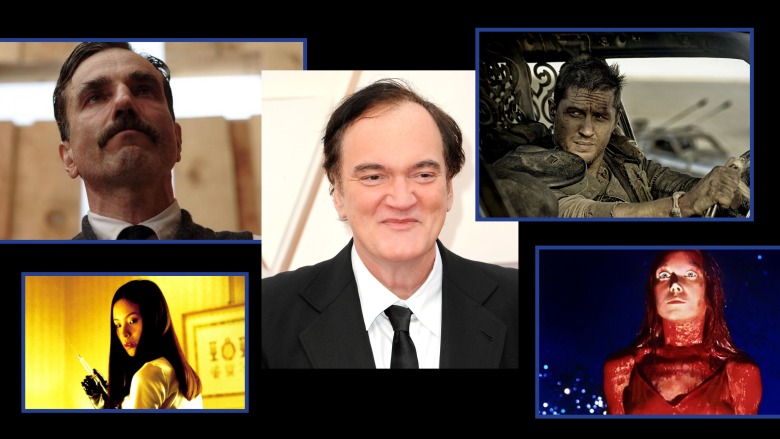 For Quentin Tarantino, “Dunkirk” and “The Social Network” are the top movies of the 2010s.

“I would do the novel, and Kurt Russell would play the sheriff, and [Adam Driver] would play Rambo. Every time I read [the novel], the dialogue is so fantastic…[The film] would be so good.”